How To House Train A Puppy

Bringing your puppy home for the first time is exciting for you both. Watching him investigate everything, playing with him - and mopping up those little accidents that all puppies have. All puppies will feel insecure in their new home, so they will take time to settle in, but house training should start straightaway.

House training can take a few months, so don't give up if  little accidents happen along the way.

Steps to house train your puppy

1-Create a den area as soon as he gets home. A dog won't soil inside his den, but he first needs to realise that that includes the whole house.

2- Remember that puppies cannot go for long periods without needing the toilet so take them outside regularly.  The younger the 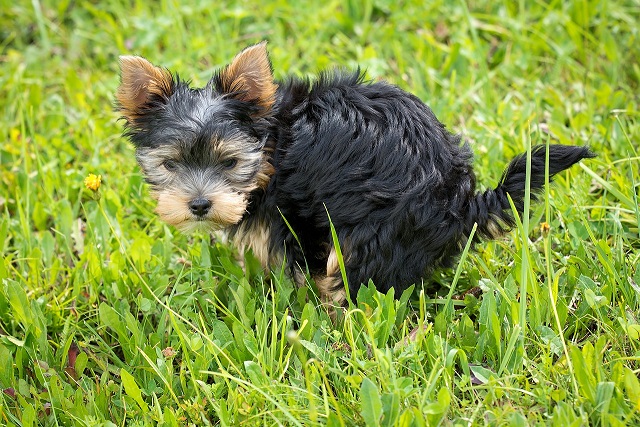 puppy, the less time between potty breaks. Take them out when they wake up, or after eating or drinking, and if you notice them sniffing around in circles. If he does his business outside, reward him with a little treat, but make sure you do so while he is outside. That way he knows what he's being rewarded for.


3-Some people use a catchword to train the puppy where to go. Find an area of the garden for them and always take them to the same place. Taking them outside and telling them to 'go now' can work, but make sure they get their reward if they do.

4-Puppies often have a regular pattern, so if you observe them you can pick this up and learn when to take them outside. Keep feeding times regular and make a note of the times that they need to go.

5-Before you go to bed, remove their water dish. Puppies like to sleep and they won't wee while they sleep, but leaving them with water can create a problem.

If you're unable to supervise them for a while, find a small area where you can leave them. They won't want to soil if it's small enough. Some people recommend a crate, or you can use a baby's playpen or a laundry room if you have one.

What not to do

If they have an accident inside, don't scold them or 'rub their nose in it'. This can distress the puppy and can undo some of the hard work you've both put in. The last thing you want is for your puppy to be afraid of you. Instead take them outside to confirm where they should be.

Little accidents in the house shouldn't be covered with paper or mopped up with bleach, or household cleaners that contain ammonia. These won't remove the smell of uric acid. Instead use a product recommended by your vet or local pet store which will remove all traces of a smell.

Some people create a toilet area inside with old newspapers. This might save time when your puppy is young, but having told them it's alright to go in the house, you then have to train them to go outside.

Plan ahead. Collect everything you and your dog will need, including valued treats, a bed, a proper buckle or Martingale-style collar, a six-foot nylon leash, wire tethers and a training clicker if you choose to use one. 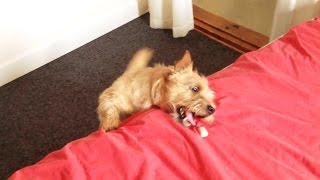 Users Who Read This Also Liked

Tips when travelling with your dog

If you're planning a holiday, you might be wondering how you can take your dog with you. If you're dog is ill or very nervous, it might be...

7 steps to make your puppy feel at home

When you first take a puppy home, it will be very stressful for them. Suddenly taken away from the comfort of their mother, away from their siblings to...

If you think training your dog at home is hard, just look at the training these dogs go through. Search and rescue dogs are used all over the World and they have to get the right training. These amazing dogs show you just how they go through training and how quickly...

7 tips to keep your dog healthy

Everyone wants a healthy dog who'll live a nice long life. Some dogs do have health conditions but if given the right care, you can keep your dog as... 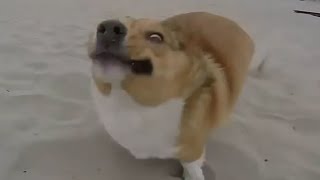